CHI Friendship’s historical roots trace back to 1964, when Pastor Edward Tornow moved with his family to the Fargo-Moorhead community. Pastor Tornow, Mrs. Tornow, and their son, Eddie, immediately looked for an activity center that Eddie could attend. Eddie was a 16-year-old young man who was born with Down syndrome. Upon moving to the area, the Tornows found zero services available in Fargo for Eddie, so Pastor Tornow made it his mission to see quality services offered to people with disabilities in Fargo, North Dakota.

Not wanting to wait for the government to take action, Pastor Tornow inspired parents to begin programs themselves. After years of collaborating with the Cass County ARC and the Red River Day Activity Center, Pastor Tornow learned that the Presentation Sisters had some empty rooms at the Sacred Heart Convent – which later became Riverview Place in south Fargo. Pastor Tornow asked if a new program could temporarily operate out of the Sacred Heart Convent, and in the late summer of 1974, Friendship Village was born.

Pastor Tornow felt the name Friendship Village was chosen because “it was meant to be a place of love and understanding, reaching out in the Savior’s name to people whose needs were great and so often misunderstood.” 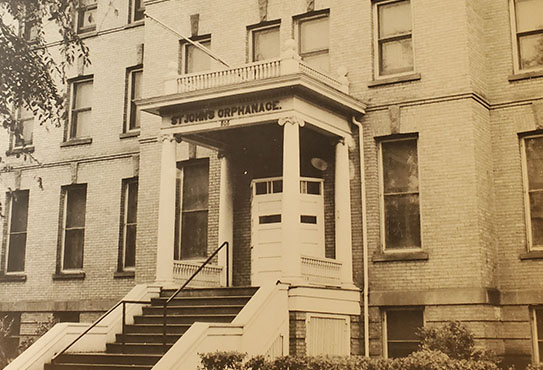 In the early 80s, Friendship expanded to several satellite homes in Fargo. CHI Friendship has grown and developed both residential and vocational programs to assist people with developmental disabilities to live and function to the best of their ability in the community. In 1987, the name was changed to Friendship, Inc. to better reflect the mission of the company. 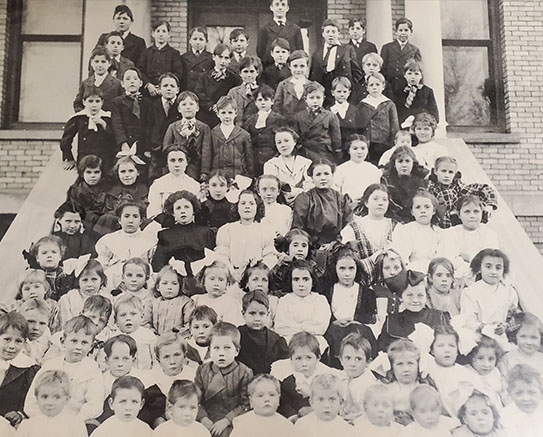 In 1988, EMET, Inc., a similar nonprofit corporation in Grafton/Park River, North Dakota became a part of Friendship. Since that wonderful union, Friendship has provided both residential and vocational services in these two communities under one name, one leadership team, and one high standard of quality supports for people.

In May 2002, the water main broke at Friendship’s vocational building at 801 Page Drive in Fargo, causing Friendship to close the building due to the extensive water damage. This turned out to be a blessing in disguise, as it caused Friendship to reflect on the best path forward for providing more community-based vocational services. Over the next year, the building was repaired and remodeled, but with a different purpose. In June 2003, CHI Friendship officially made 801 Page Drive its main administrative office. Friendship continues to work toward full community inclusion for each person both vocationally and residentially.

One more name change would occur in 2014, when Friendship, Inc. became CHI Friendship, to reflect unity with its parent health care organization, Catholic Health Initiatives. One final shift would take place to bring Friendship to its current position. In 2019, Catholic Health Initiatives merged with fellow faith-based organization, Dignity Health, to form CommonSpirit Health, the nation’s largest faith-based health care entity. CHI Friendship continues to build on this legacy of reverent support to people, being guided by the example set in Scripture. Friendship strives to see people supported live and work side-by-side with people without disabilities, contributing as equal members of these communities.

Proud 2020 People's Choice Winner and Nominee for Non-Profit of the Year:

Two time CQL Award of Excellence recipient and Accredited with Distinction by: